Catholic students from across the country have joined together in a video performance of the national song ‘Faith in the Future’, to celebrate 200 years of Catholic education in Australia, which marks the anniversary of the first official Catholic school opened in Parramatta in October 1820.

The video highlights the diversity and breadth of Catholic school communities across Australia and is an important opportunity to celebrate our students’ gifts and talents.

The national song was composed by Fr Rob Galea, who currently serves in the Diocese of Sandhurst and is featured in the video with students from Notre Dame College, Shepparton, in Victoria.

Congratulations to the Genazzano Senior Chamber Choir who were involved in the performance. 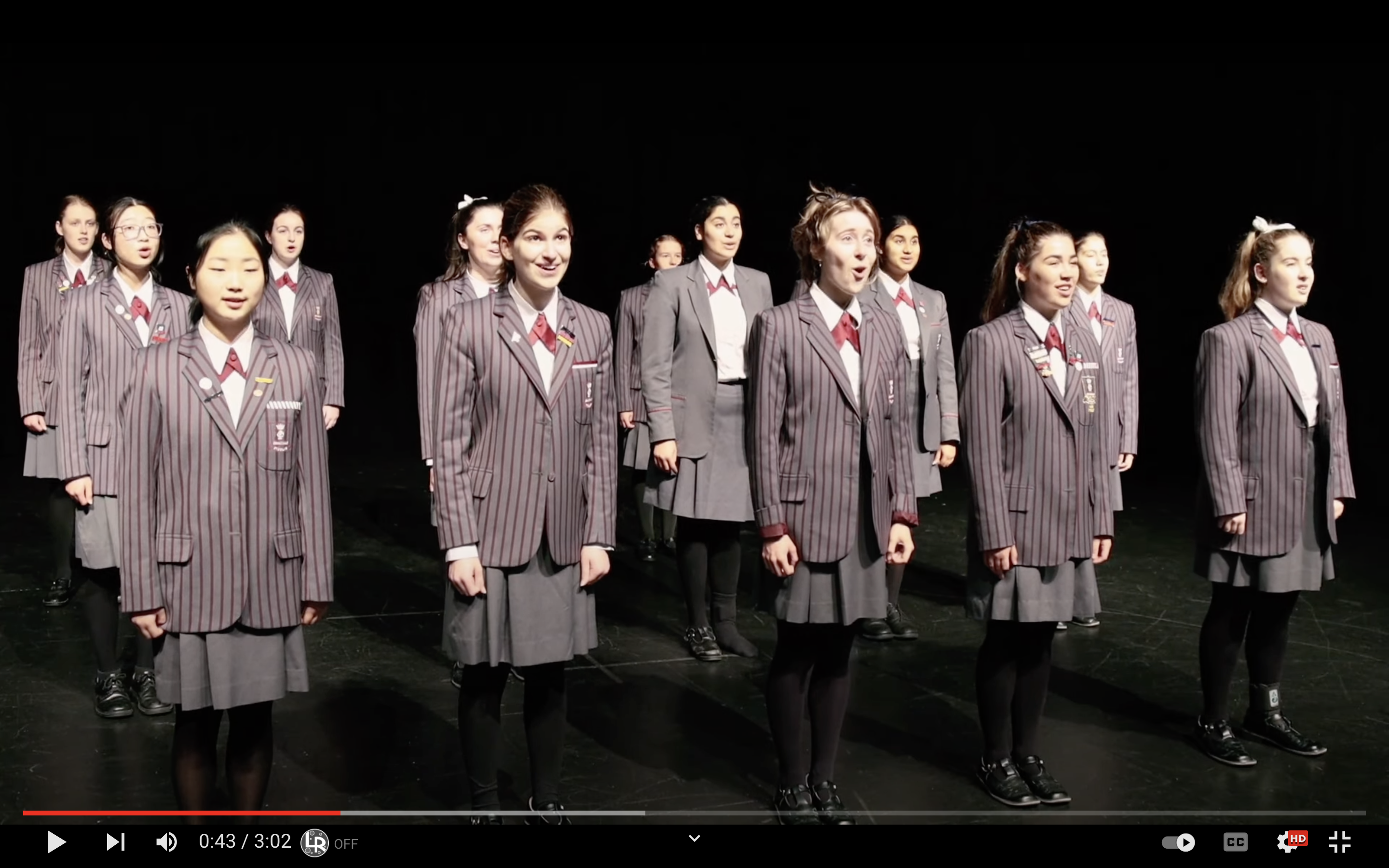 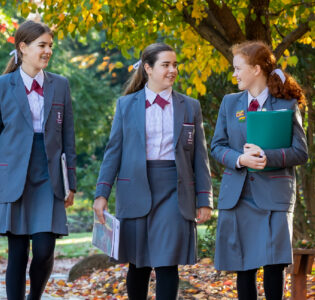 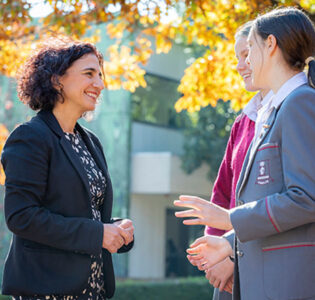 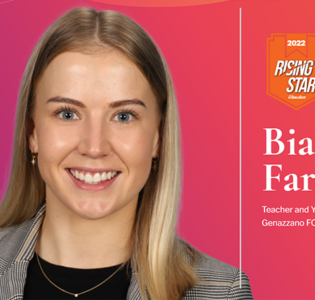 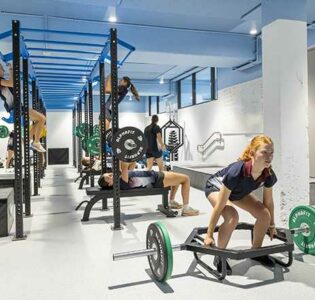